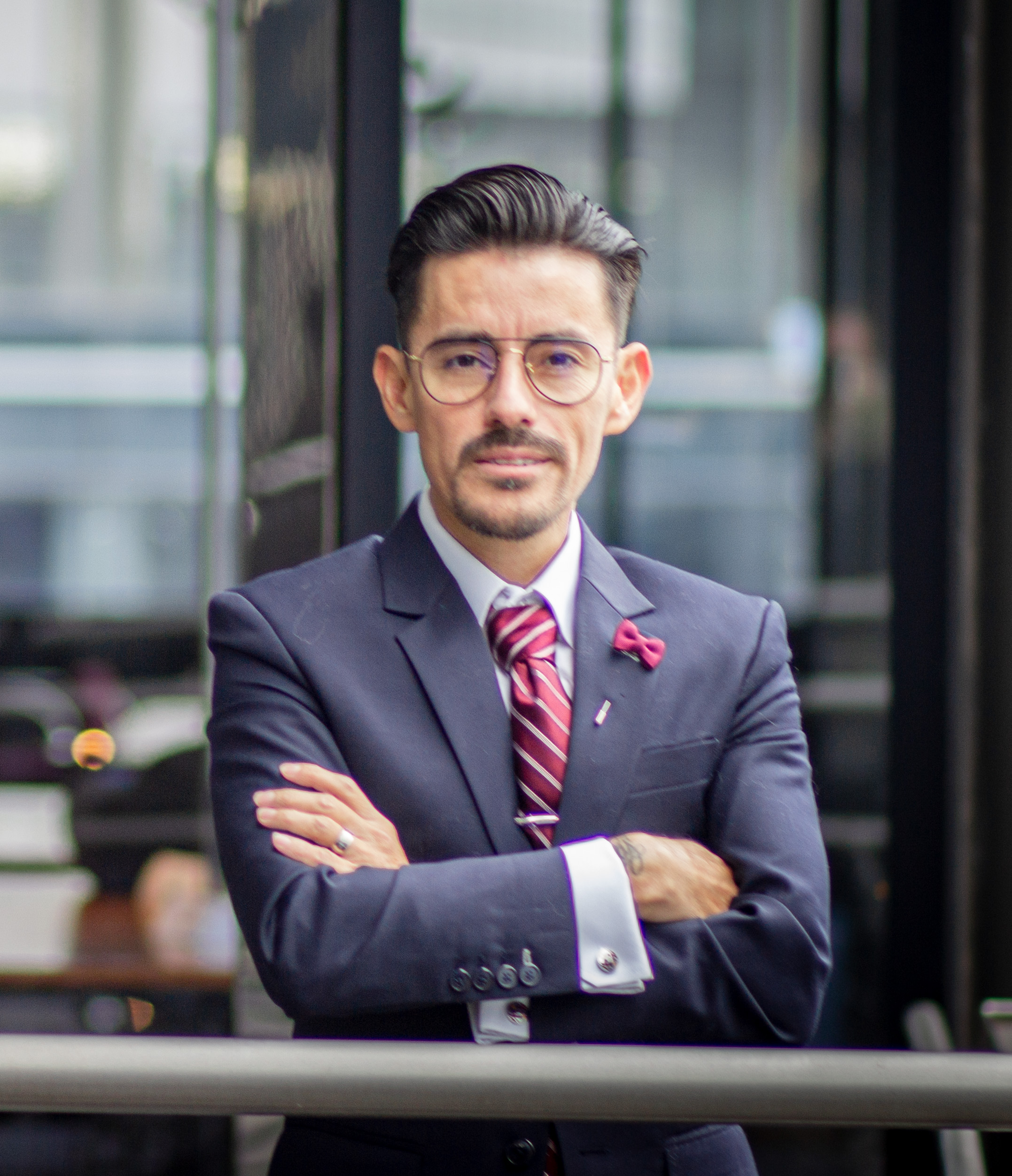 Enrique is a third-year law student at Chicago-Kent College of Law. His experience gained over years of working in the hospitality industry motivated him to attend law school. Along with his roles as law student, husband, and father of two teenagers, Enrique is actively involved in several organizations that help advance members of his community, including Instituto del Progreso Latino, the National Immigrant Justice Center, and the Chicago-Kent Immigration Clinic. This summer, he will be working as a Peggy Browning fellow with the National Legal Advocacy Network. Upon graduation later this year, Enrique plans to focus his practice on labor and employment law and immigration law. Enrique is the first in his family to obtain a college degree and is excited to become the first lawyer in the family and to inspire his children and nieces to pursue higher education. The HLSF scholarship will help Enrique ease the financial burden of attending law school and allow him to focus on strengthening his legal knowledge and becoming a better advocate for his community. HLSF proudly welcomes this future Latino lawyer to its network and the overall community of Latino lawyers.