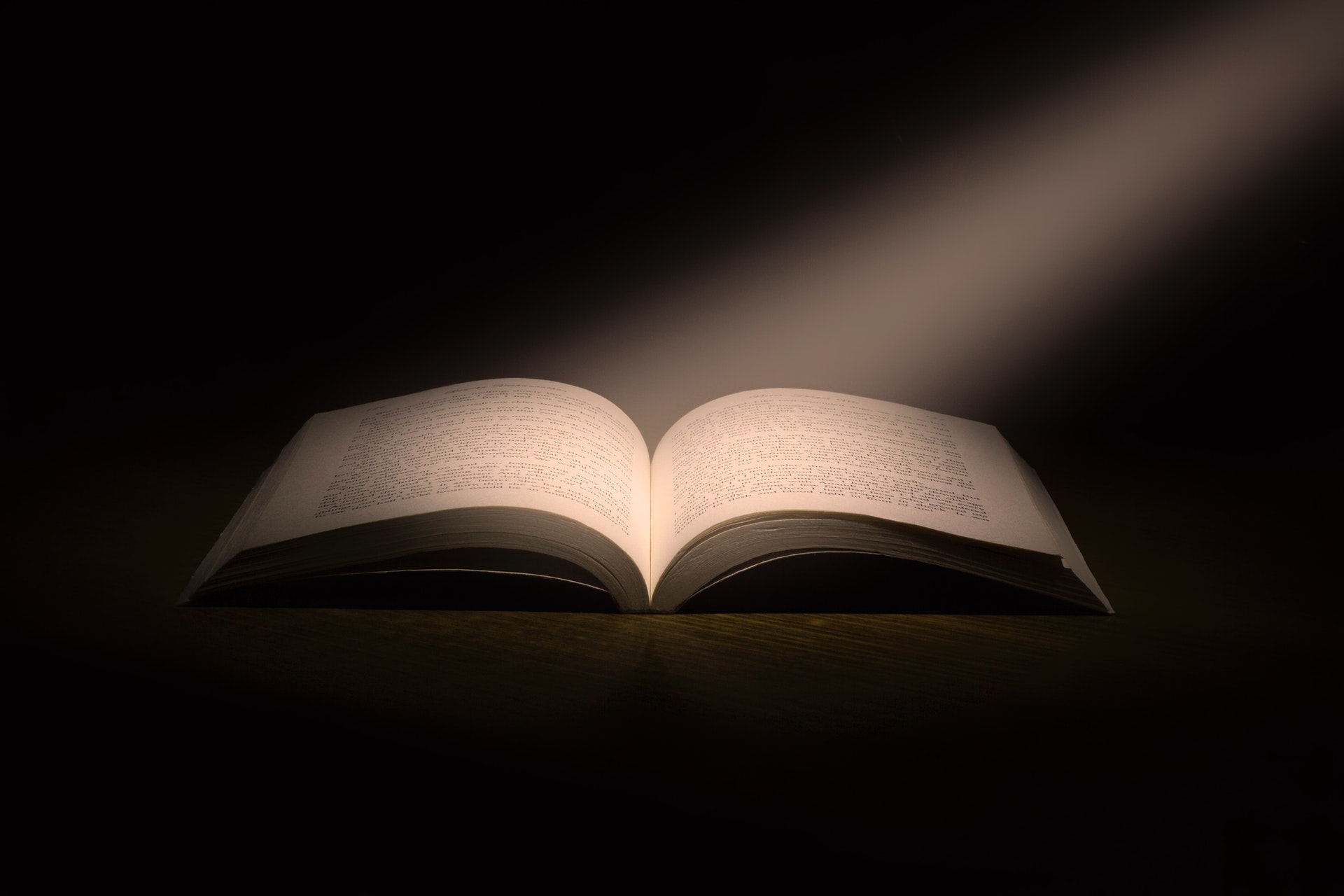 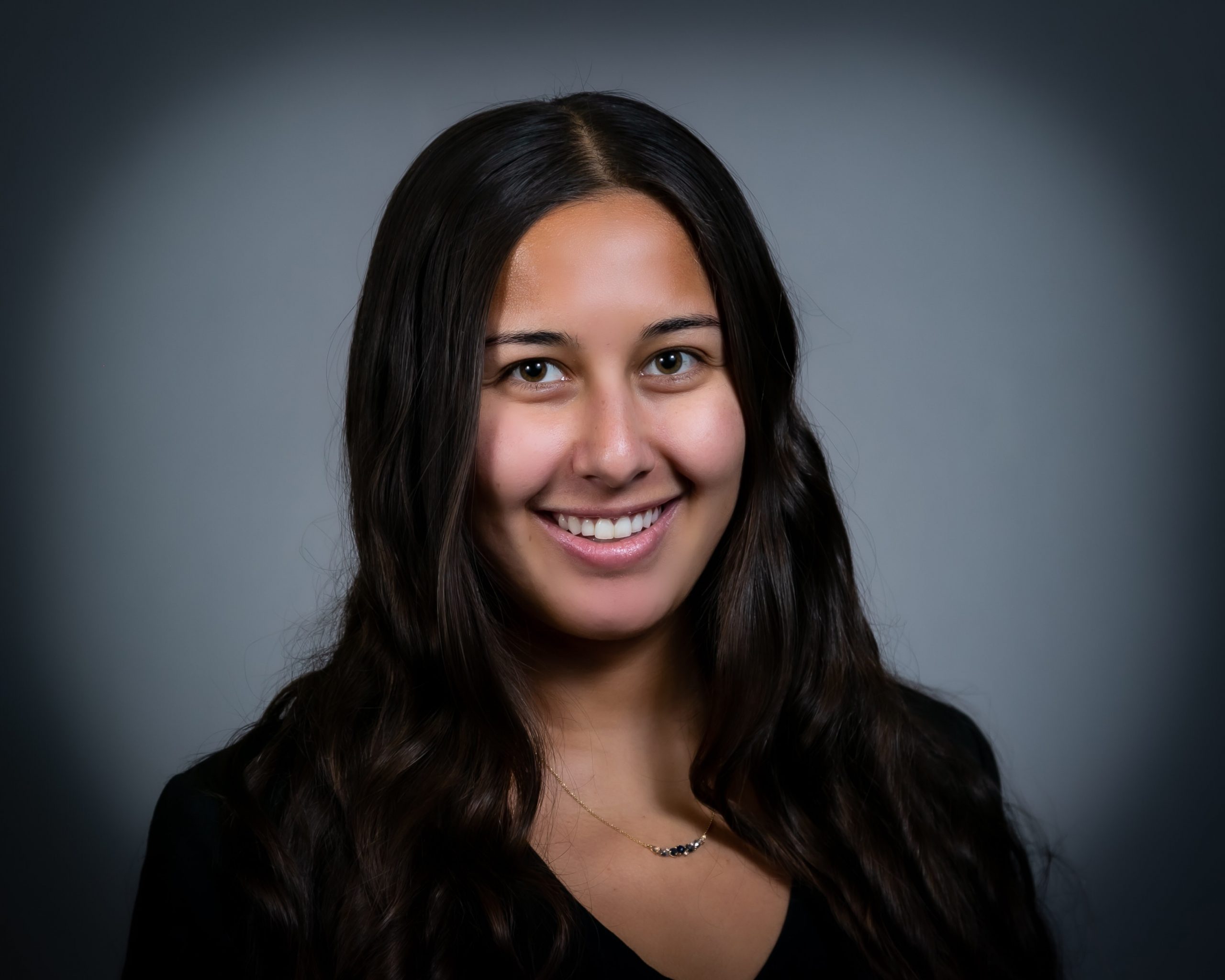 Ana is a first year law student at Northwestern University Pritzker School of Law. She graduated from the University of Pennsylvania with a Bachelor of Arts in Communication. Ana intends to focus her legal career on international and governmental law. Prior to enrolling in law school, Ana was a Communications Strategist for the American Civil Liberties Union (ACLU). Working with the ACLU confirmed Ana’s desire to pursue a law degree. Ana has maintained her connection to the ACLU as a volunteer while in law school for the IL office. She also volunteers for the international human rights clinic at Northwestern. Ana is fluent in Portuguese and Spanish. She will be interning with the Honorable Esther Salas of the District Court of New Jersey this summer. The HLSF award will enable Ana to pursue a public interest career of choice and connect her with the HLSF network.